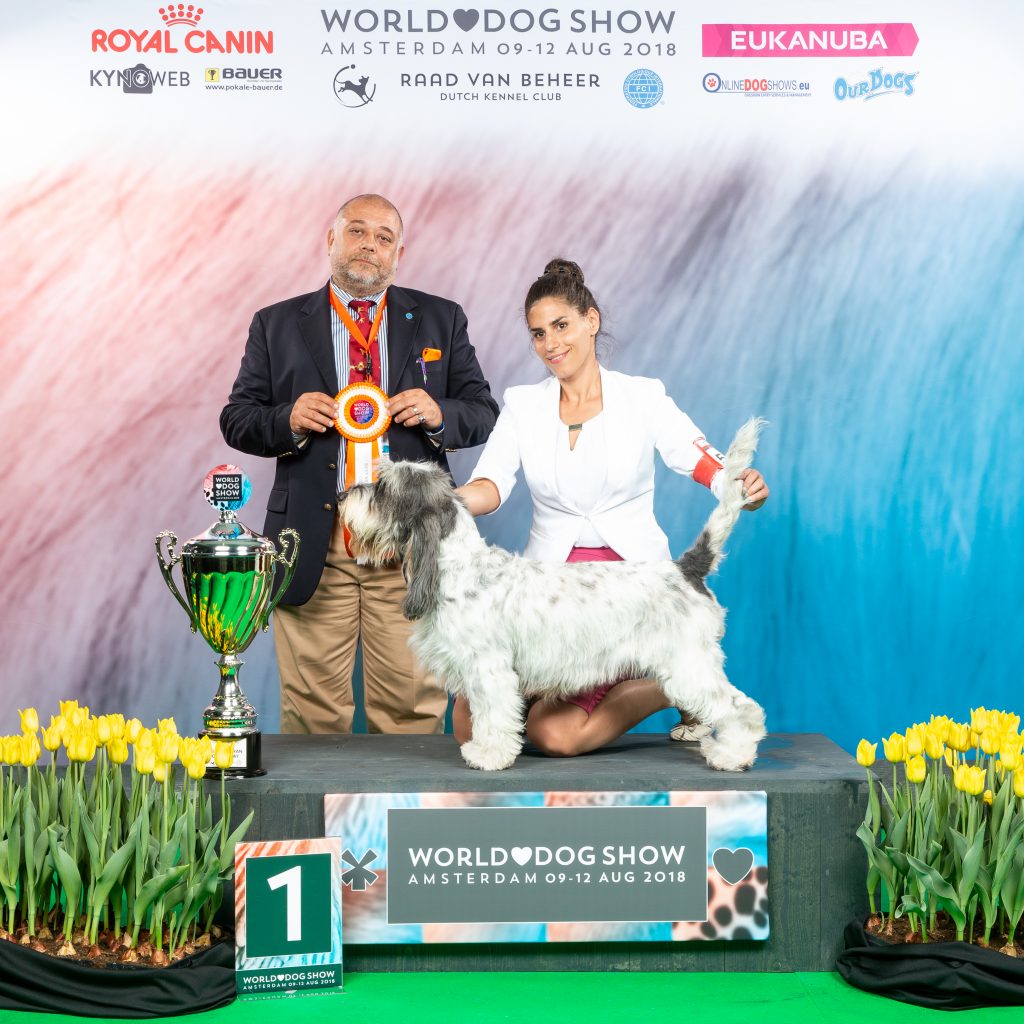 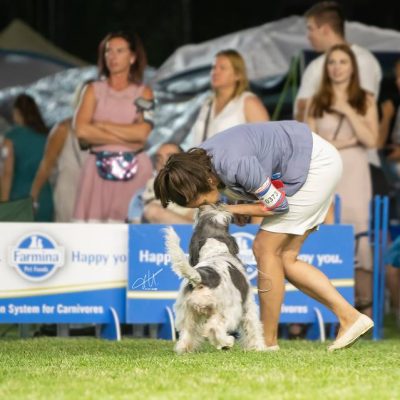 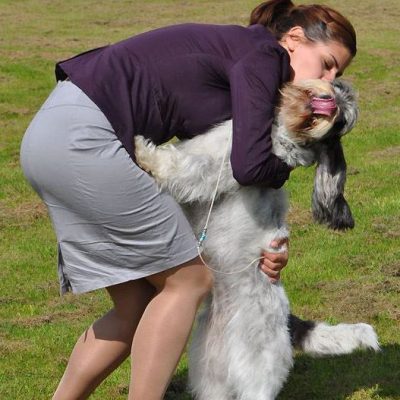 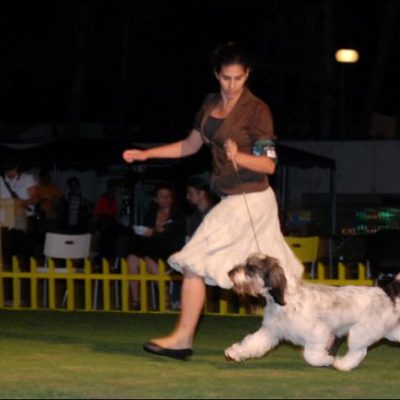 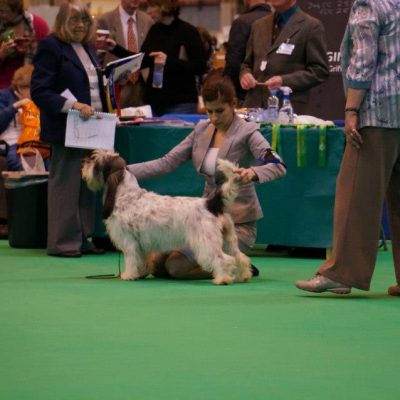 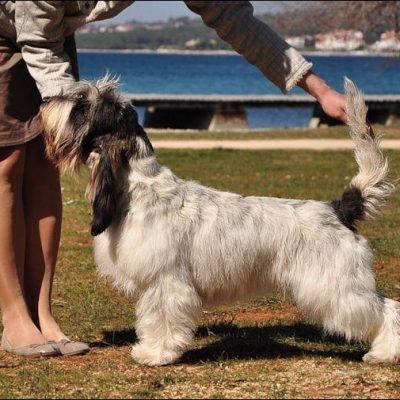 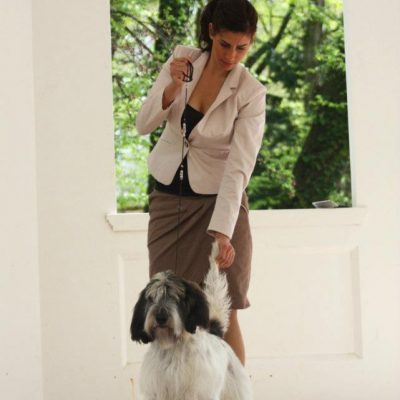 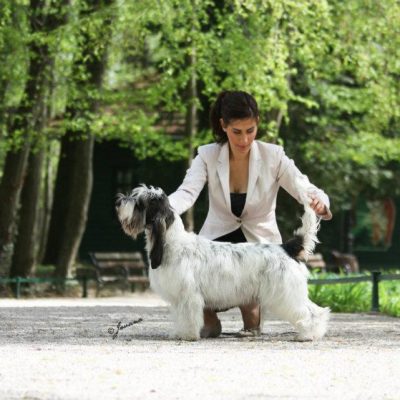 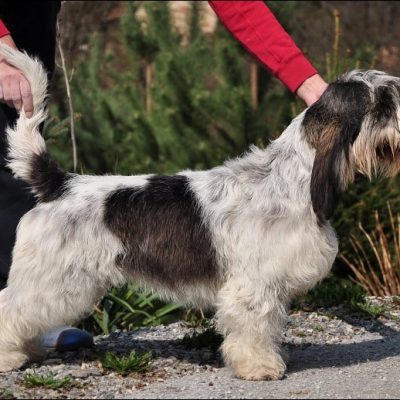 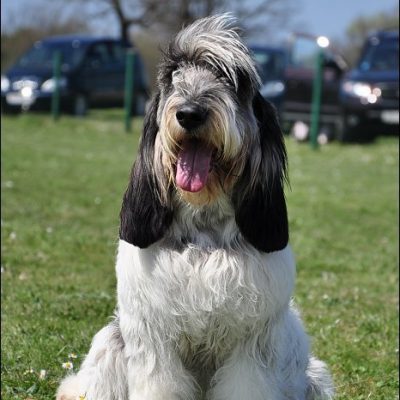 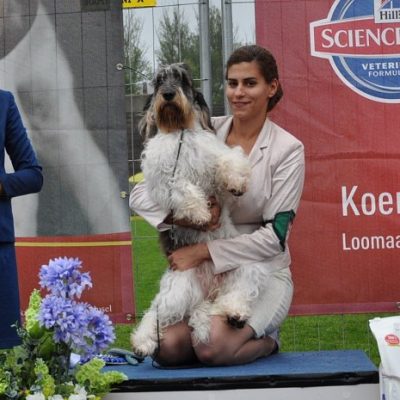 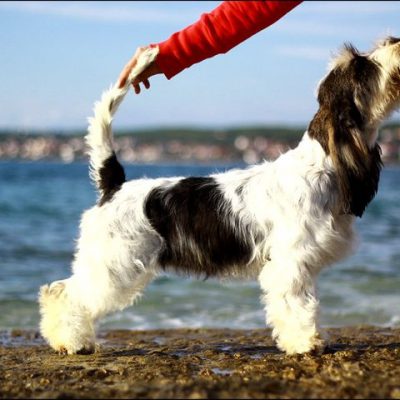 Farandole is our dream come true dog in absolutely every way ! She is daughter of our foundation bitch Zoom Zoom and her father is gorgeous french dog Diesel. Ever since she started walking we knew she is the one ! Her show career is immaculate, she is up to this day the most winning bitch in breed! Fabulous pet for us,great companion, obedient, clever or said in simply one word - special.
We have kept Farandole's daughter Salsa from her second and last litter and we hope she will follow her mom's footsteps!